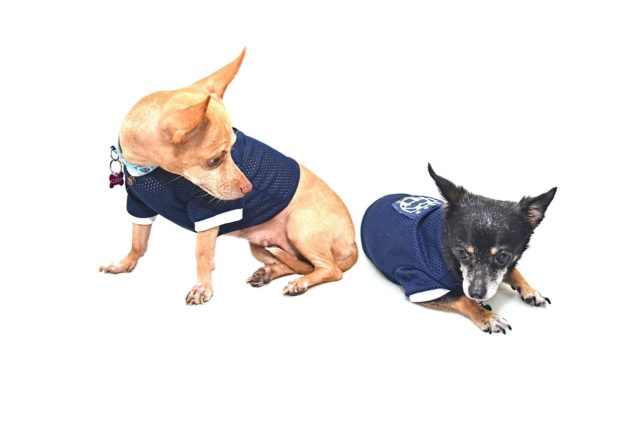 While the people of Lafayette prepare for the Super Bowl on Sunday, a University of Louisiana graduate is preparing her pooch named Brooklyn for the football game of its own kind. The owner of the pooch, Alexis Vaughn, was utterly surprised when she was informed that her dog had been selected to participate in the Puppy Bowl.

Alexis always believed though that Brooklyn was very well deserving of being a participant in the Animal Planet’s program.

Alexis said that Brooklyn was dropped at a shelter that had kill policy when she was six weeks old while her mother was in Kentucky. Alexis got the dog from the shelter very soon after she was dropped there.

While talking about Brooklyn’s selection in the Puppy Bowl, Alexis said that the selection process was random. Alexis told reporters that all the adoption places for the animals across the country could enter their adoptable dogs in the competition. This means that every canine in the Puppy Bowl is either available for adoption or was adopted.

Alexis also expressed her surprise when she got to know how much toil and effort is put in the Puppy Bowl event being organized in Manhattan, New York.

Alexis said that she had to do a video shoot, and that was not it, she was also made to do two different photoshoots.

Alexis added that she had no clue in the beginning that Brooklyn will have to utilize a lot of her energy in the activities associated with the build-up to the show. The dog had to consume all his power during the seven hours he was made to spend at the shoots, and then he just slept for four days when he reached home.

If you want to see Brooklyn, you can turn the TV on and go to the Animal Planet channel before the Super Bowl.