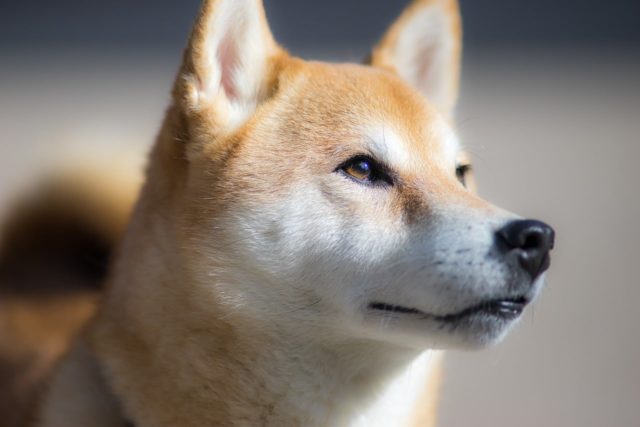 The complicated world of parenting is not an easy one to navigate. In the different stages of the young ones’ lives, there are various challenges to face and different hurdles to conquer. For parents who are taking care of their first child, parenting could be a lot harder.

Dogs are not exempted from the difficulties of being a mother and a father. Take, for example, this couple dog in our story. Mama dog tries her best to watch over her puppies, but papa dog feels jealous of the attention she is giving them.

The male dog refused to interact with the puppies, let alone go near them. And he longed for the female dog to give him the same attention as before, but she is always busy with the pups. To help ease the situation, their human dad decided to intervene.

One day, as the pups were drinking milk from mama dog, this human dad placed papa dog’s food bowl near them. According to the human, doing so might help the male dog become more familiar with the puppies, whom he kept ignoring.

Did the trick work? Apparently not, because whenever one of the little ones would come close to his bowl, papa dog would snarl and bark to make sure the puppies stayed away.

His attitude might have made him feel better, but it certainly angered mama dog. The next time he barked at a puppy, mama dog, in turn, snarled at him as if to tell him not to touch her baby.

As for the puppies, well, they would simply go wherever they felt like going. Dad’s barking and complaining failed to intimidate them because they kept going for his food bowl. Good thing their human picked them up and placed them far from their dad.