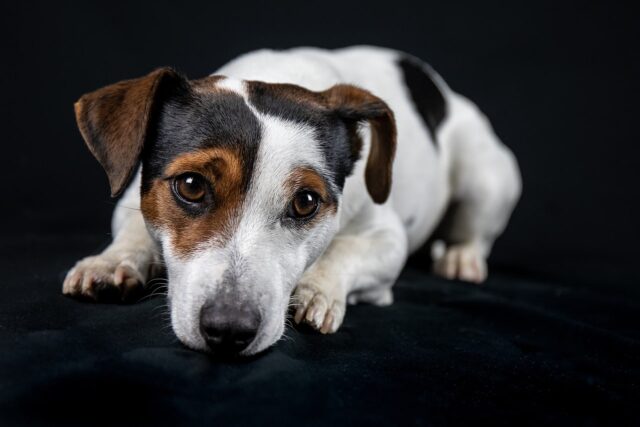 Life is one big adventure for our canine pals. No matter the location where our dogs live in, they’ll always find a way to make the most out of their habitat.

Thus, one adorable dog took the opportunity to have fun in their backyard as it eagerly explores their garden. And, it seems the grass isn’t an issue for this energetic pooch as it happily weaves its way through them.

Hello? Is somebody out there?

In this entertaining footage, one can initially see an open field laden with verdant green grass. By the looks of it, it’s quite some time since somebody visited the area as the grass happily grow in whatever direction they wish to. However, the green plants aren’t the focus of this video as the camera soon captures an unusual object on the field. At first, you’ll think the object’s a mere colorful plant of some sort.

But, after a few seconds, the object suddenly moved and energetically made its way closer to the camera. As the object feistily jumped across the verdant grass, one can finally get a closer look and see its true identity.

Soon enough, the camera’s object of interest moved closer as it bounded across the green grass. On and on, it hopped through the grassy field, until one can see that the object’s in reality, an adorable little dog. The spotted pooch continued with its energetic leaping until it reached the camera’s location. Though one can never know what the pooch did on the grass, it looked like it genuinely enjoyed the time it spent playing there.

But, no matter the reason the spotted dog possessed for playing on the grass, one cannot forget the way it happily leaped among the meadow. Thus, if you can’t get enough of the dog’s cuteness, click on the video link below.