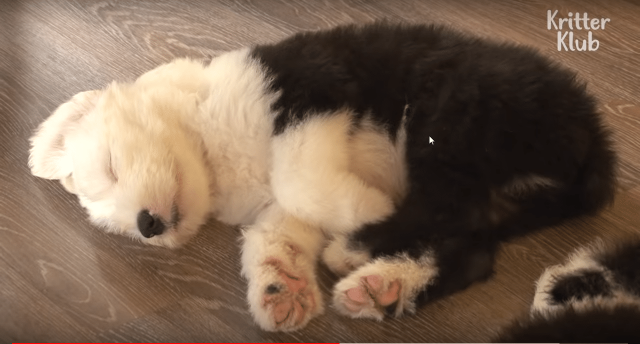 When you’re a mother, your kids’ well-being’s top priority. Take this doggo mom who just won’t quit giving her precious litter her milk even when they’re well and fully grown!

Mingki gave birth to eleven healthy puppies. Her owners say that she found it challenging to give birth, but managed to care for her litter beautifully. 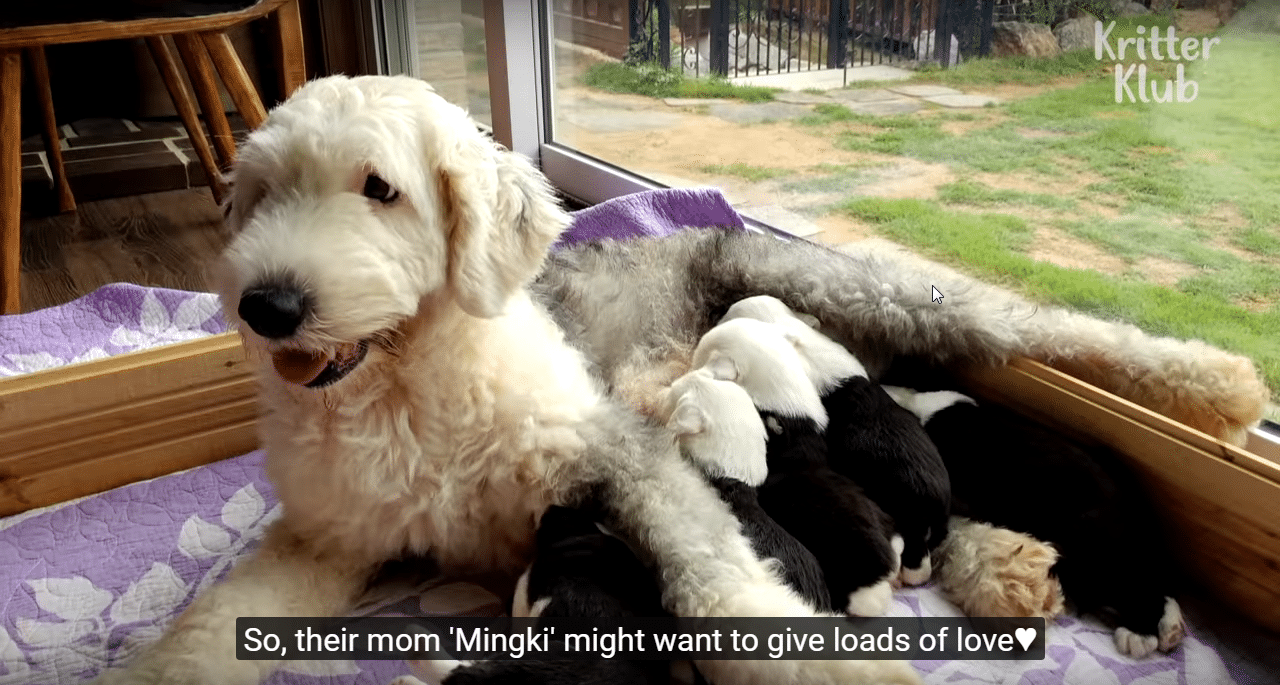 You’re the best mother, Mingki! No wonder your puppies love you so much. If they were ours, we’d find it hard not to care for them too. They’re too cute! 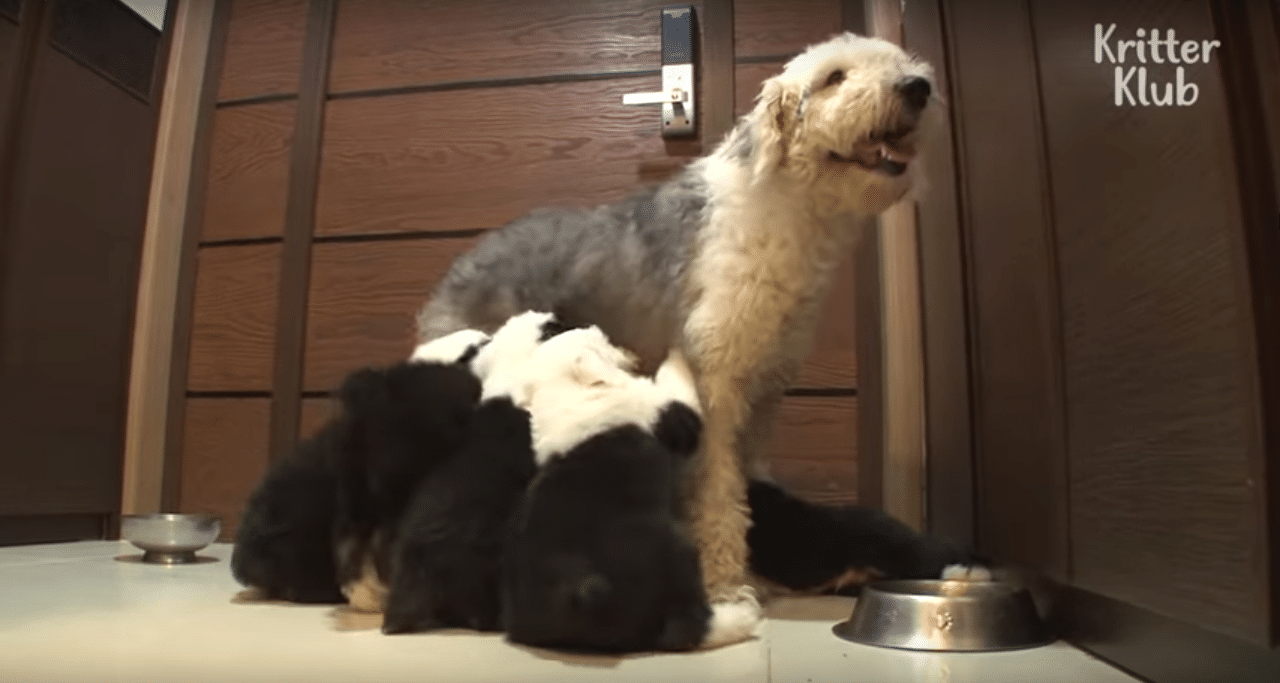 Fast forward to when they’re seven months old, and Mingki’s still at it! They can eat solid food now, Mingki; it’s time to stop giving them your milk.

The little rascals would scramble and fight for their mom’s milk, just like when they were little. Mingki’s human parents would resort to physically carry her away so that she could have a little peace.

Speaking of peace, when eleven energetic puppies, live in your house, we wish you luck in finding peace. The pets love to play tug of war, rip the tissue, topple the dog food bag, and many, many more. 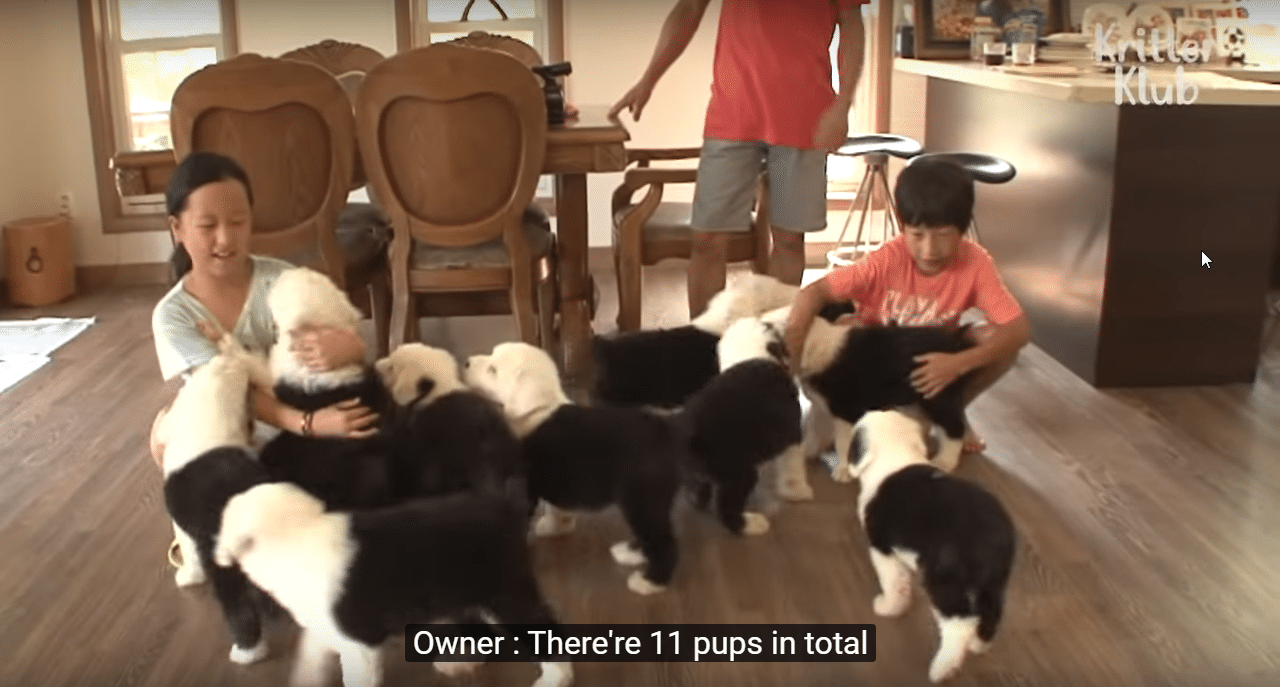 The owners asked a behavioral vet for advice on how to stop the puppies from suckling milk from their mom. The solution? More playtime with the whole family engaged!

Mingki got her home spa gift, a token of appreciation for a mother who loves beyond compare!

Now Mingki’s puppies look forward to playing with lesser time to look for mom. With a lot of playing comes a lot of hunger too, and this photo tells of eleven healthy puppies eating. 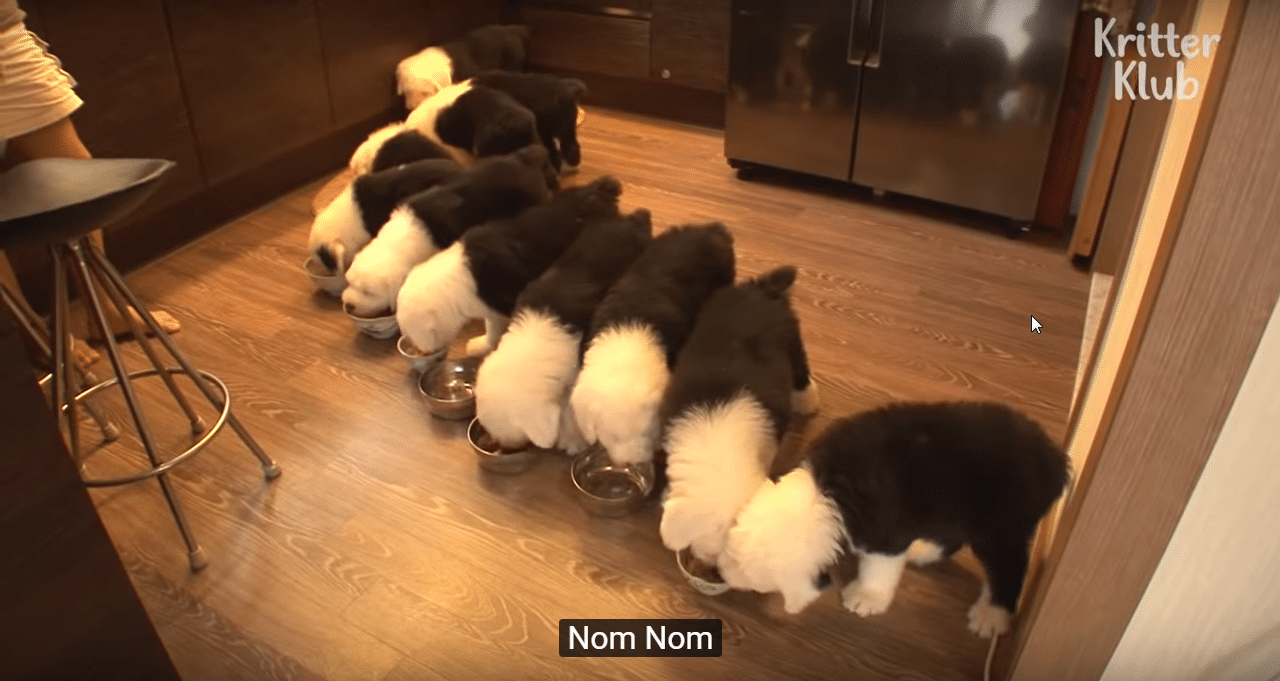 Apart from some puppies having a spot of black on their ears, Mingki’s genes mixed well and did excellent work!

Live on and play hard, doggos!

Photo and video credit to Kritter Klub via YouTube