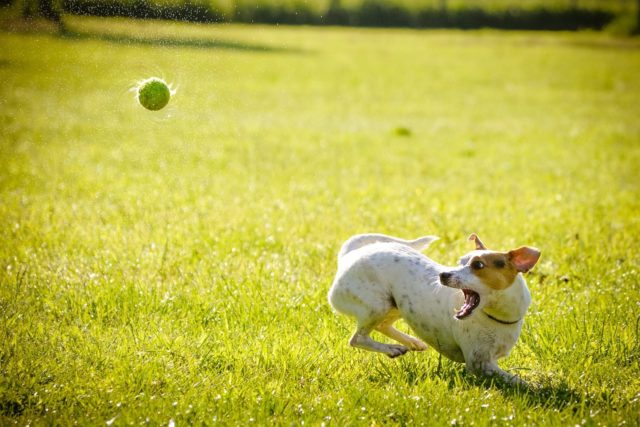 Outliving your canine companion is never easy. No matter how many times you have raised and said goodbye to a dog, it will never get easy. Dog parents differ in the ways and means through which they cope with their grief after the passing of a furry friend.

Most dog parents would safe-keep all sorts of memorabilia of their deceased canine friend, so they would have something to go back to once nostalgia and sadness hit. One dog parent, however, decided to grieve differently. She goes by the name Linda and her pup was called Cody.

Linda was devastated over the loss of Cody. She spent eight years with her canine friend, and although she knew that Cody’s crossing over the rainbow bridge was about to happen, she was nonetheless caught by surprise and grief once Cody finally did. Thankfully, Linda’s daughter had a rather interesting suggestion on how they as a family could cope with Cody’s death.

Cody loved going to the beach with Linda and the rest of his human family. Linda’s daughter suggested that it would be nice if they could turn their grief into an inspiring tribute to Cody. One day they went to Cody’s favorite Cape Town beach with a box in tow.

The box contained Cody’s favorite toy: green tennis balls. The box also came with a picture of Cody, and a message that instructed other dog owners to get a tennis ball for their beloved dog, which they could either have for good or have returned to the box for other doggos to enjoy. A few days after Cody’s tribute was made by Linda and her family, support towards their heartwarming project started pouring via social media. The story was shared and re-shared by dog lovers of Cape Town and the rest of the world. This story only goes to show that grief can indeed be turned into something more life affirming.