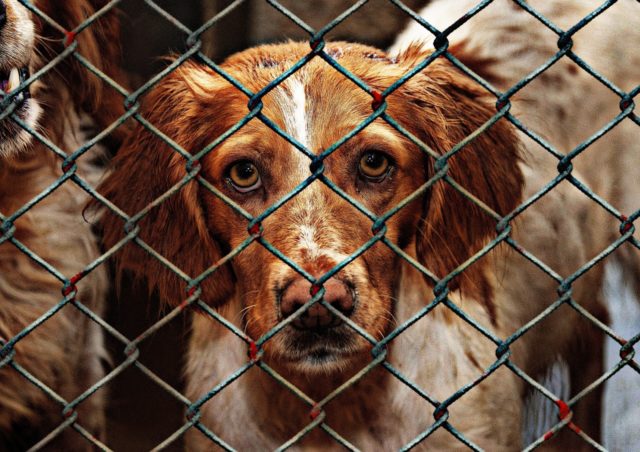 We can never be too young to save lives. For Roman McConn, this statement proves true. At seven years old, Roman McConn already saved more than a thousand lives.

Since 2016, Roman started rescuing dogs from high kill shelters by fostering them and making videos about the animals urging people to adopt the animals.

Roman’s inspiration began when he saw dogs in crates outside PetSmart in San Angelo. He thought that these animals should have a home and living in kennels is not the life that they deserved.

Roman and his mother started rescuing dogs in 2016 when they adopted Luna from a known kill shelter in Texas. Since then, they started fostering or vetting other dogs, and Roman started making videos about the dogs they’re saving and posted them on social media. The videos went viral, and people from all over the country wanted to adopt the dogs, and also a few cats, that Roman and his family saved and fostered.

When Roman’s family moved to Washington state from Texas, they started the Project Freedom Ride where they organized transports for animals housed in kill shelters in Texas to Washington where Roman can help the animals get adopted.

Now living in Georgia, Roman and his mom still continues the project to save as many dogs as they can from high kill shelters.

Partnering with Texas Rescues, Roman and his mom saved more than a thousand dogs, and it’s still counting.

The videos Roman makes include the dogs themselves, and he also describes the personality of each dog, so they can find the perfect home.

Every dog that Roman makes a video with gets adopted. Roman also spends time with dogs considered hard to place where he highlights the friendly and fun side about them to encourage people to give these dogs a second chance.

Here’s a video of how Roman rescues dogs. Thanks to Roman, more dogs every day gets a loving home.