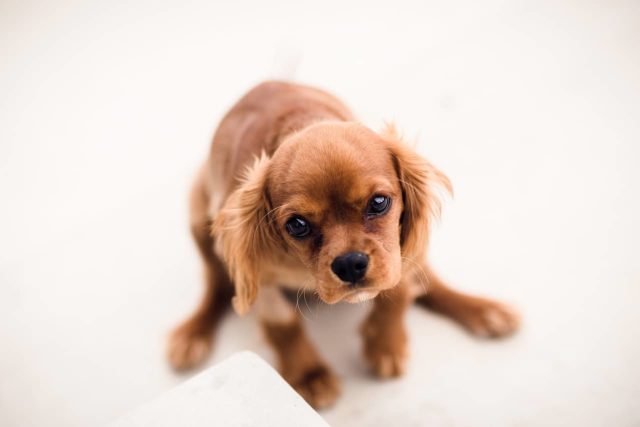 Officer Kareem Garibaldi was making his usual rounds around his area in a Lakeland neighborhood when he found an adorable pup who was roaming by himself. The policeman took in the dog and tried his best to look for the owner of the puppy.

For three days, Officer Garibaldi searched for the owner but was unlucky to find him. He did everything he could to watch over the pit-bull-boxer mix even though he was working on a 12-hour shift and would often go home very tired.

During the third day, the committed police officer decided to bring the lost puppy to the Florida SPCA to have her checked. While they were waiting for the pup’s turn to be seen by the vet, both of them fell asleep. The scene caught the attention of Connie Johnson, the manager of the shelter’s safety net. She said, “I just walked in the shelter, and there I saw Officer Garibaldi completely dozed off, and beside him was an adorable puppy. It was apparent that the officer was exhausted, but he wants to be as close as possible to the puppy. It was a scene that caught my heart, and I could not resist sharing.”

She even added, “This clearly shows that the police officer was willing to do everything that he can to help the dog. There was a point when he woke up to check if the puppy was ok, and when sure that everything was fine, went back to sleep.”

The officer then has to wait for another three hours while the dog was being examined by the vet. It was a relief that the puppy only had a few mites but generally healthy. After visiting the shelter, the officer took back the puppy to the police station. In there, a dispatcher saw the cute pup and was besotted.

The dispatcher then decided to adopt the puppy to give it a new home and a new name which was Hope.