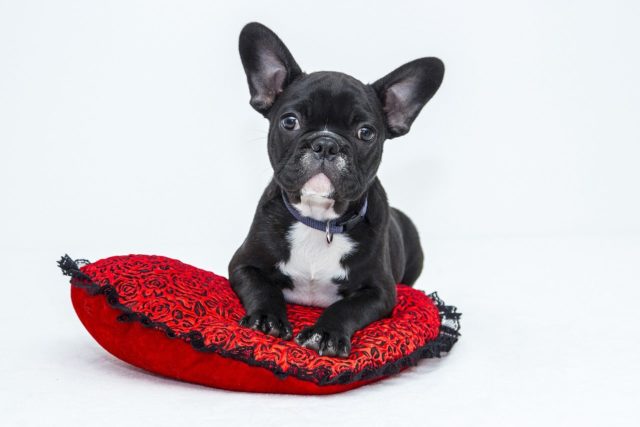 Miley Cyrus does not march to the beat of other people’s drums. You either love her or hate her. Either way, she could not care less.

Those who love Miley can give a laundry list of reasons why they adore the performer. Most of them became Miley fans from way back her Hannah Montana days. Miley fans will also cite the performer’s impressive vocals and undeniable genius in self-reinvention as worthy of praise and applause.

Conversely, those who don’t like Miley don’t like Miley for a lot of reasons. These include her infamous VMAs performance with Robin Thicke and how she singlehandedly popularized twerking. Yes, for some people, those two things are nothing less than appalling.

No matter which side you support in the Miley Cyrus debate, you can’t deny that this performer is entertaining to watch. Her interviews are always fun and revealing. Just like the video below, where she gets to answer fan questions while playing with puppies.

Miley calls the puppies “babies” and “little precious.” These terms of endearment should be enough to convince us that Miley’s a big fan of dogs. Despite her gushing over her interview companions, she still manages to give spot-on answers to questions.

This interview is in line with Miley’s promotion of her album Younger Now. Understandably, she gets questions related to the record. For instance, she’s asked what her favorite song from the album is.

She answers that Malibu is most special to her. Apparently, it’s the first song she wrote for the album. We have to agree with Miley on this one; Malibu’s a special song indeed.

At the beginning of the video, Miley jokes that from then on, she’ll demand the presence of puppies when giving out interviews. We think that’s a rather smart idea. Go for it, Miley!