Home Dogs How To Scientists Are Creating A Dog AI 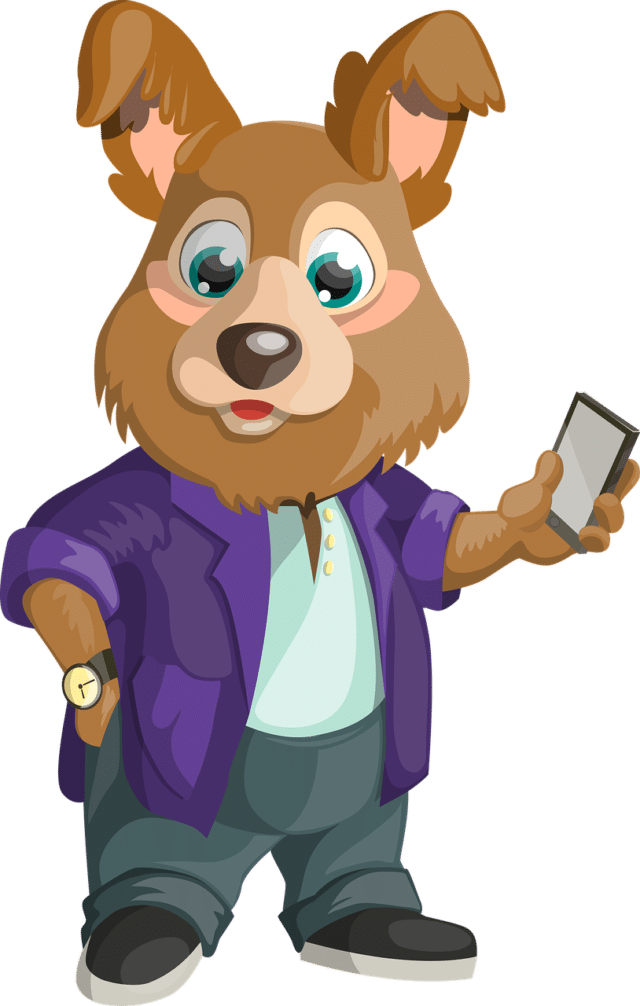 Dogs generally are friendly animals and hardworking colleagues whose work ranges from guiding homes, sniffing bombs, drugs and guiding visually impaired guys. As of now, researchers have already enlisted the assistance of a dog called Kelp to come up with an AI System which reasons like a dog, so as to make canine-like robots.

To come up with a database of how dogs behave, scientists being frontier Ehsani who is a Ph.D. holder at Washington University put sensors to Kelp paws, the tail and the torso so as to track the movements in a day as she played, ate and also walking around the indoor and outdoor surroundings. Furthermore, there was a camera on Kelp’s head which was recording everything she captured while going around her day to day activities.

After several weeks of research, the scientists came up with around 24, 000 video frames which were related to movements of the body make by Kelp.

Additionally, scientists then made use of a learning machine to go through the data to see Kelp’s behavior. The whole process was used to train the AI so as to understand its behavior to a certain point where Kelp and other dogs behavior could be predicted under different circumstances.

The scientists then discovered the system can make accurate predictions, in the short run. For example, the system was able to see 5 images and in return predict the movements that Kelp was going to perform.

Additionally, the dog reacts and moves in a different manner when she is outside the park compared to when she is in the house according to Ehsani.

Ehsani said that the research is still in the early stages but she is planning to enlarge the data by looking at the interactions between dogs as well as studying how different dog breeds behave.

She also added that the researchers are planning on building a 4-legged robot which can act as a service dog. She added that the training cost service dogs are so high as it can become easy for them to work on robotic dogs which are useful in helping the elderly as well as people with disabilities.

On the other hand, Mark Bekoff who is a professor at Colorado University questioned if this was a realistic goal. He termed it as ‘very interesting’ claiming that the AI systems ate not complicated enough to show the interactions between humans and dogs.

The interaction between humans and dogs is very nuanced, said Bekoff. There is huge variability among dogs themselves and also among humans. similarly, among humans and dogs relationship. Ehsani also admitted that dogs will not replace service dogs soon but they are working towards achieving that.

Service dogs are usually trained for specific reasons and actions. Their main work is to help those who are visually impaired whenever they go. These are some of the things that the AI is aiming to solve,