One day in July, a call was made to the Takis Shelter. It was from a citizen who was concerned about a really skinny dog walking alone in their neighborhood.

Takis went to the area to look for the dog. He found it lying down in a certain spot which he believed was his home.

He later named the dog Figo. Figo was very malnourished that you could see the bones showing on his body. He had a lot of wounds. But he was not aggressive in any way when Takis went near him.

Takis noticed that the dog was scratching a lot. He inspected the body and saw plenty of fleas. Figo seemed like all hope is lost but Takis wouldn’t give up. He knew that the dog was a survivor.

Takis’ assistant helped Figo and carried him gingerly to their car. They then drove off to the shelter.

When they arrived, Takis immediately went to the box for cat litter. Takis felt sad for the poor dog who laid down on the cat sand. He realized that the dog didn’t know what a home should be like and the cat sand was the closest thing to what he was used to.

Takis had to train Figo that he now had a soft bed that was clean and comfortable to lie down on.

The dog slept like a baby on the bed given to him. After all, it surely was different from the cold, hard soil or pavement that he had grown to lie down on. When he woke up, he was quite hungry. Takis gave him food and he devoured all of it immediately.

Figo started to gain weight now that he has regular food. He also started to show his true personality. From being a shy dog, he now is quite warm to everyone and loves giving hugs to Takis. 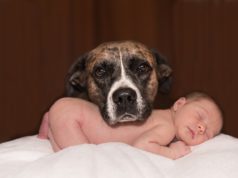 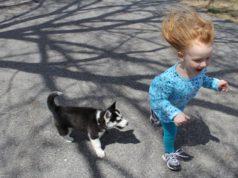 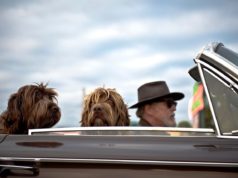 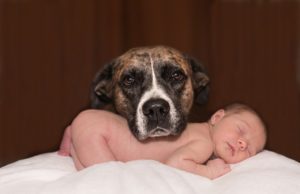 To say that dogs are amazing is an understatement. The breed has proven time and again that they are one of a kind. Our...

Dog Left In Utter Disbelief After His Dad Shows Him A...

Pooch Receives Kidney From One Of Her Pups In A Rare...