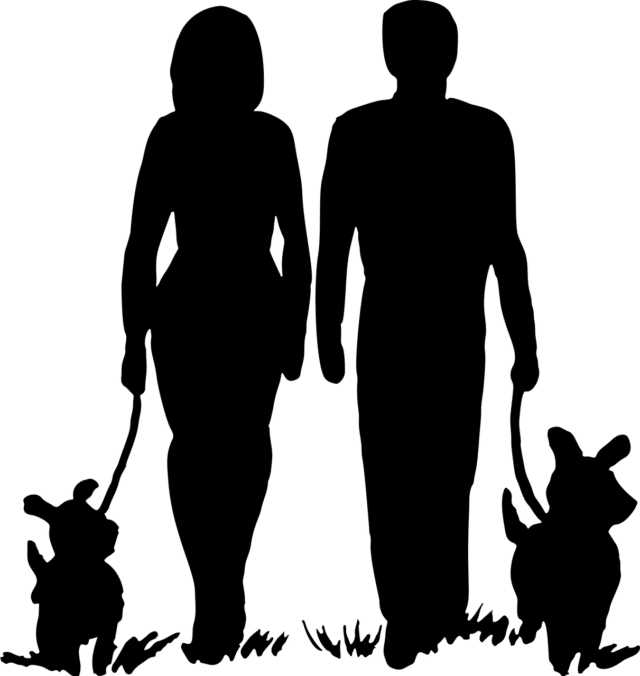 Over the years, scholars have investigated the cultural construction of gender in everyday life, but have overlooked the construction of gender in people relationship with their pets. The bond between pet, especially dog and people, is often lasting, but only when they both match. Dog ownership is booming, with a recent statistic in the U.S showing that more than 89.7 million dogs are owned. But, how do these dog owners choose their ideal dog pet? How do they know it the dog is their match?

The key challenge lies in understanding the relationship of the dog with its owner and more often than not part of that challenge is influenced by gender stereotype, not just in human but also by dogs. So if you thought that any dog you come across with accepts you, well you might need to rethink again. Matching dog to people is very complicated than you might have predicted.

A long History of Human and Dogs

For thousands of years, human and dogs have co-evolved; it is no surprise that almost every part of the world, gender is expressed through dogs or other animals. Of course, in most cases, the expression is negative, but none of the metaphors used have to do with the animal, but how we see them when around them.

A recent analysis of gender and dog ownership revealed that people often use dogs as a mean to display their own identities. Participants did not only use gender stereotype to select their ideal pet dog, but also to predict the dog behavior as well as personality.

Of course, predicting dog behavior is not a good idea, because it is one of the reasons people abandon their pets for shelters. There is not much evidence on the predictive power of behavior assessment, but, it is agreed that most of such assessment is informed by the gender expectation and behaviors of those who want to surrender or adopt a pet. Numerous researches indicate that the bond that the primary caregiver and the dog has may have to do with gender.

Gender stereotype and Relationship with Dog

Studies about dog and owners relationship underline how the lives of dogs are dependent upon how they conform to gender expectations. To simply put it, it is not just about you, but also about the dog and how both your genders interact. Your ideal dog may not match with you, and ignoring this important aspect is one of the primary reason dogs in shelters are increasing and the reason we see troubling euthanasia rates in places such as Australia.

The point is, your best friend can only be your best friend if you complement one another. The dog is your best friend, but they don’t just need any human to be a friend, they need a person who they will complement every day of their living life. This also tells us that sometimes one of the reason fail to meet our expectation has to do with a gender stereotype.