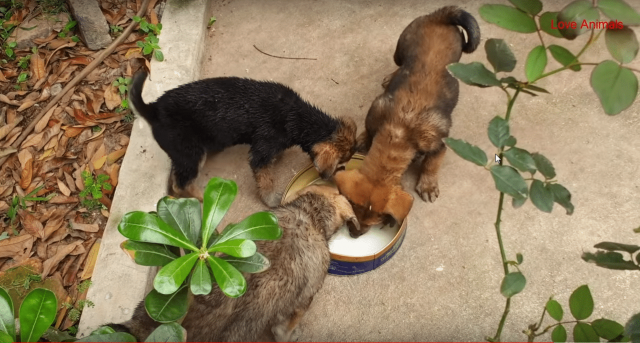 These healthy young pups left in a basket with a note get rescued. A good Samaritan takes them in, and just like that, these little rascals’ future looks brighter!

Puppies with a note

Imagine getting abandoned by a tree, all alone, with a letter that told everyone you’re left. We don’t know why or when they got there but judging by the puppies’ condition, pretty recently. 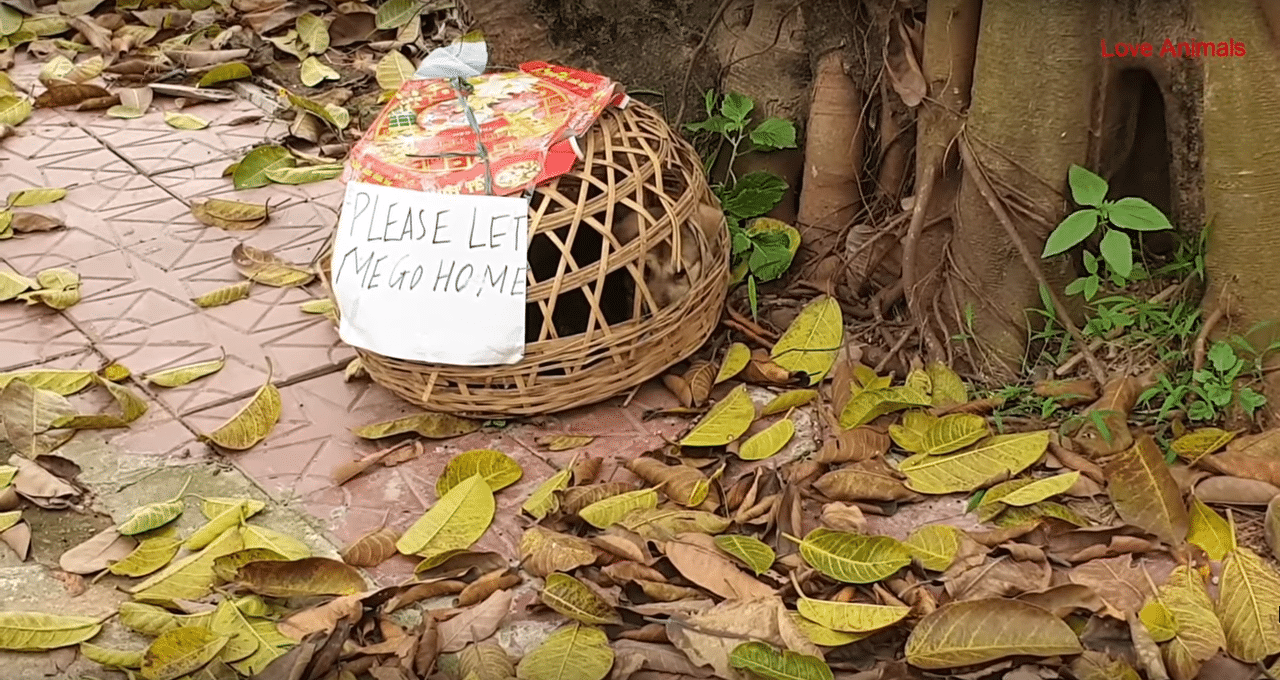 The tree stood by the side of the road. Before the rescue, plenty of motorists passed, ignoring the puppies and their plight.

It all changed when a young man riding his motorbike spotted the puppies and stopped to inspect. 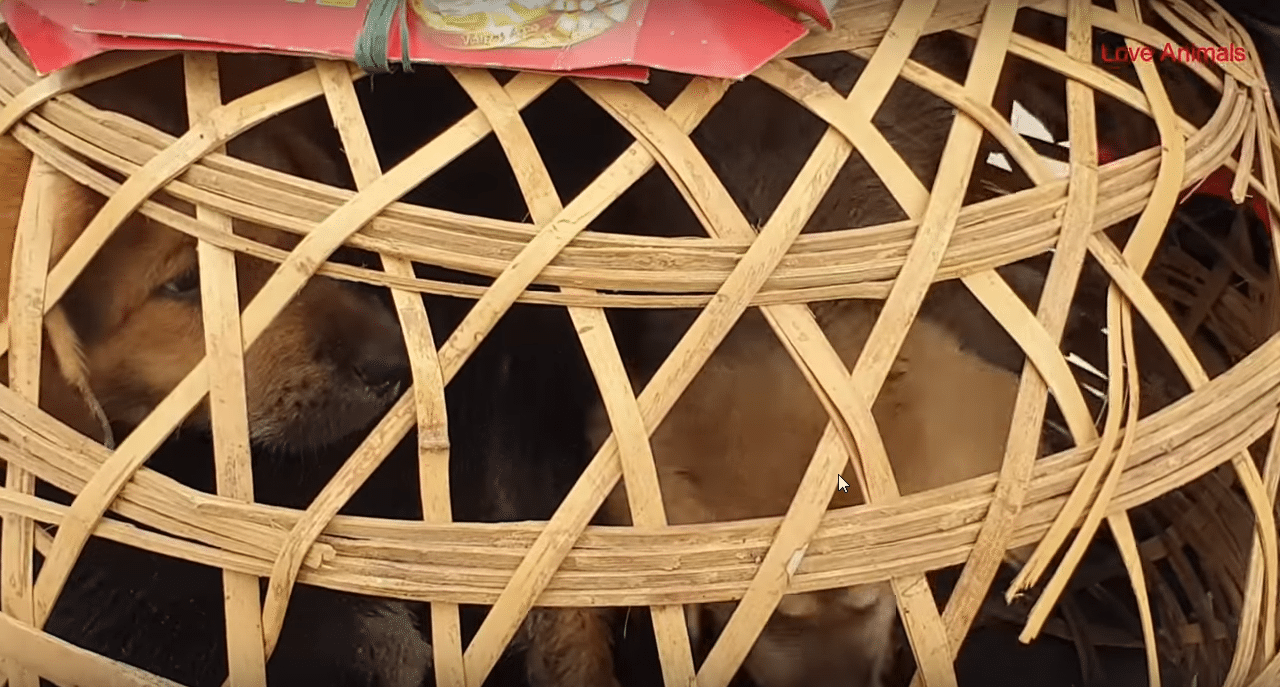 Our young rescuer didn’t think twice and took the puppies, balancing them on his motorbike. He made sure to drive carefully so that the puppies won’t fall.

Arriving at his house, the young man immediately opened a pack of milk to give to the puppies. He took them out one at a time. He couldn’t handle three wriggling puppies at the same time! 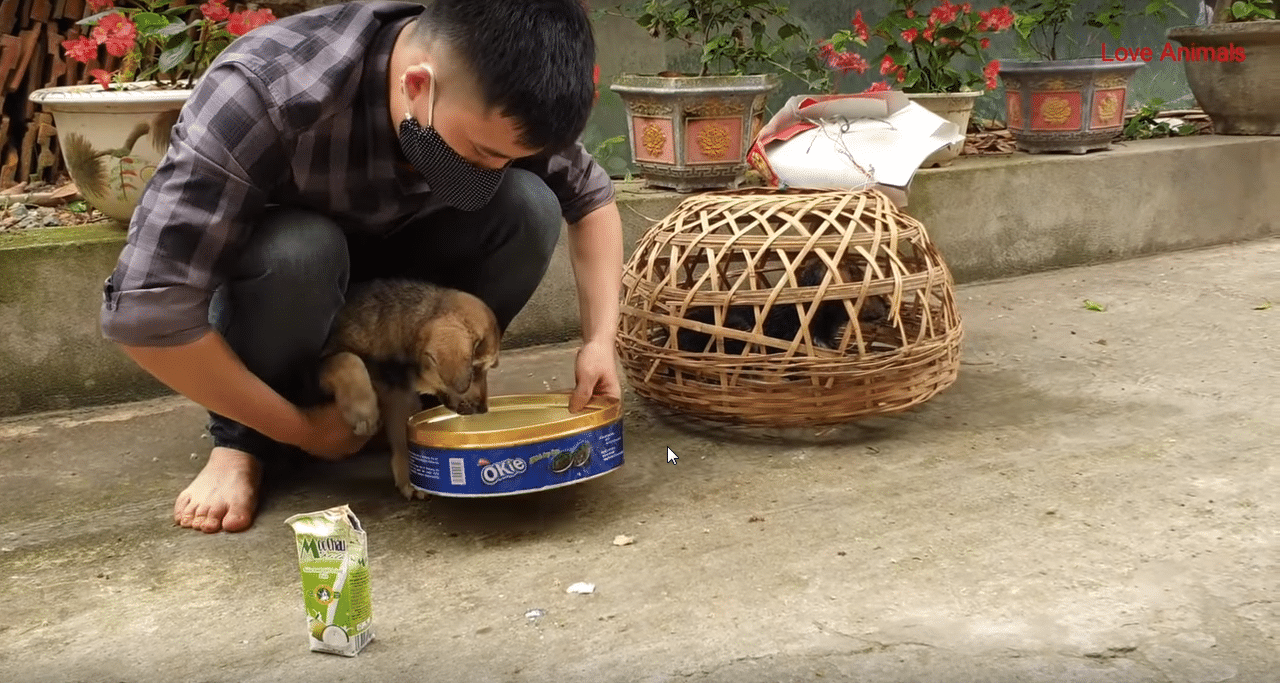 The first puppy did a few licks and ran away. Fortunately, the place is a gated area, so the puppies can wander without getting lost.

The second puppy seemed to like the milk and gave it a couple of laps. When our young rescuer took the third puppy out, though, the second one wandered away.

The third pup didn’t seem interested in the milk and so the second puppy, who happened to venture back, got more milk among them all. 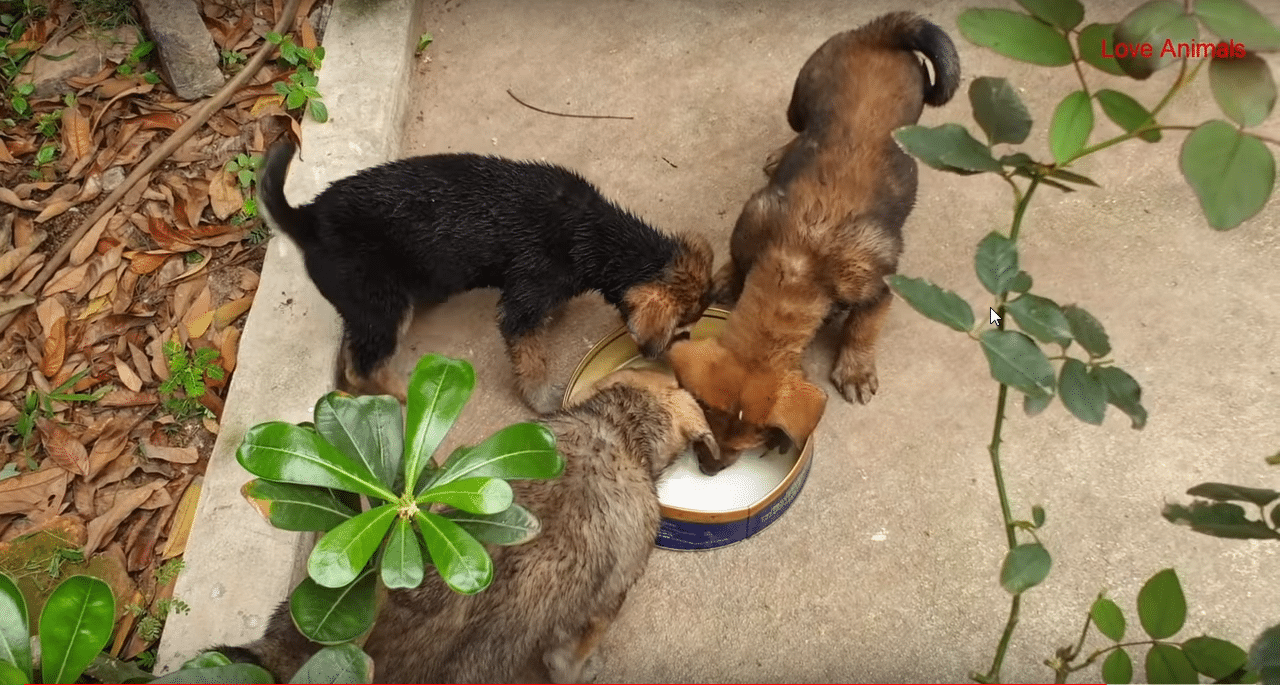 Did the milk taste good, doggos? Did running away get you more dairy this time? We’re glad to see you love sharing, that’s a relief!

To our young man who took the puppies in, thank you, sir! We need more of you to spread more joy and happiness around! We bless your actions and heart!

Photo and video credit to Love Animals via YouTube