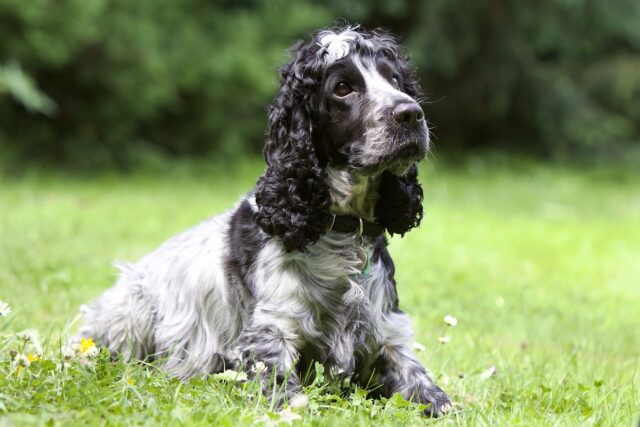 Our doggos are full of surprises. They have come a long way from doing parlor tricks to entertain us. They are now doing things that people from back then would never have imagined. What’s more amazing is the fact that dogs are doing new tricks that we’ve never seen before.

But of course, most of these new tricks that they perform were taught to them by their beloved humans. But surprisingly, in this story, the doggo was taught by a three-year-old little girl who might not be an expert equestrian, but she sure has a way with animals. This entertaining pooch is Jenny, the cocker spaniel. She was taught by Verity Griffiths, a toddler who has been riding ponies since she was two days old, as shared by her family. Over the years, Verity and Jenny have grown extremely close. Verity’s mom, Caroline, shared that wherever her daughter goes, Jenny will surely follow.

Since Verity spends a lot of time with animals, Caroline thought of getting Jenny involved with her daughter’s favorite pastime. They taught the nine-year-old pooch to ride Verity’s pony and netizens worldwide just loved the clips that they have shared on social media. The clips were taken from the family’s animal farm in Bordon, England. Caroline would just tell the pup to go “up,” and the pooch would immediately comply. Jenny uses a wooden stool to help her up the pony, and by the looks of it, she’s become some kind of an expert at pony-riding.

Verity would ride on another pony behind them, and sometimes she would lead the pony that Jenny is riding by pulling on the reins. Jenny looks so calm while riding the pony like she’s done it a million times. Well, given how much Verity loves riding them, the doggo probably did just that. See the adorable trio in the clip below.