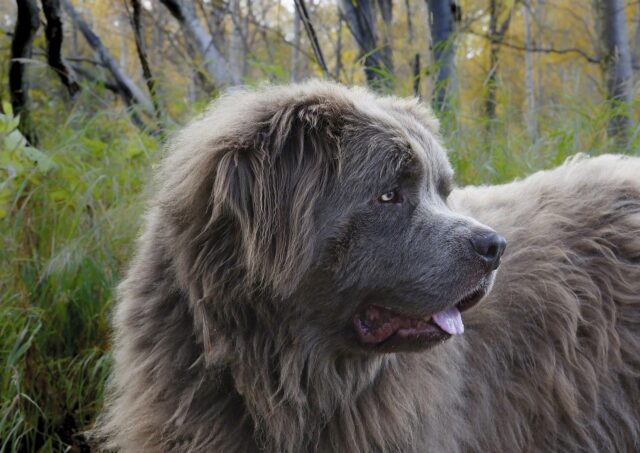 Fur parents taking care of dogs know how stubborn these creatures are. Once they set their minds on something, it’s almost impossible to change our canine pals’ minds, not unless you do something that’ll genuinely entice them.

Thus, let’s take a look at how a fur mom resolved her dilemma when her dog refused to move after an afternoon of walking in their neighborhood. By the looks of it, nothing can convince the stubborn pooch to resume walking until Mom decided to do something shocking.

In this short yet incredibly comical video, a woman takes an afternoon stroll with her black-furred pooch. However, it looks like the dog’s tired for the day as it plops its weary body on the concrete road. 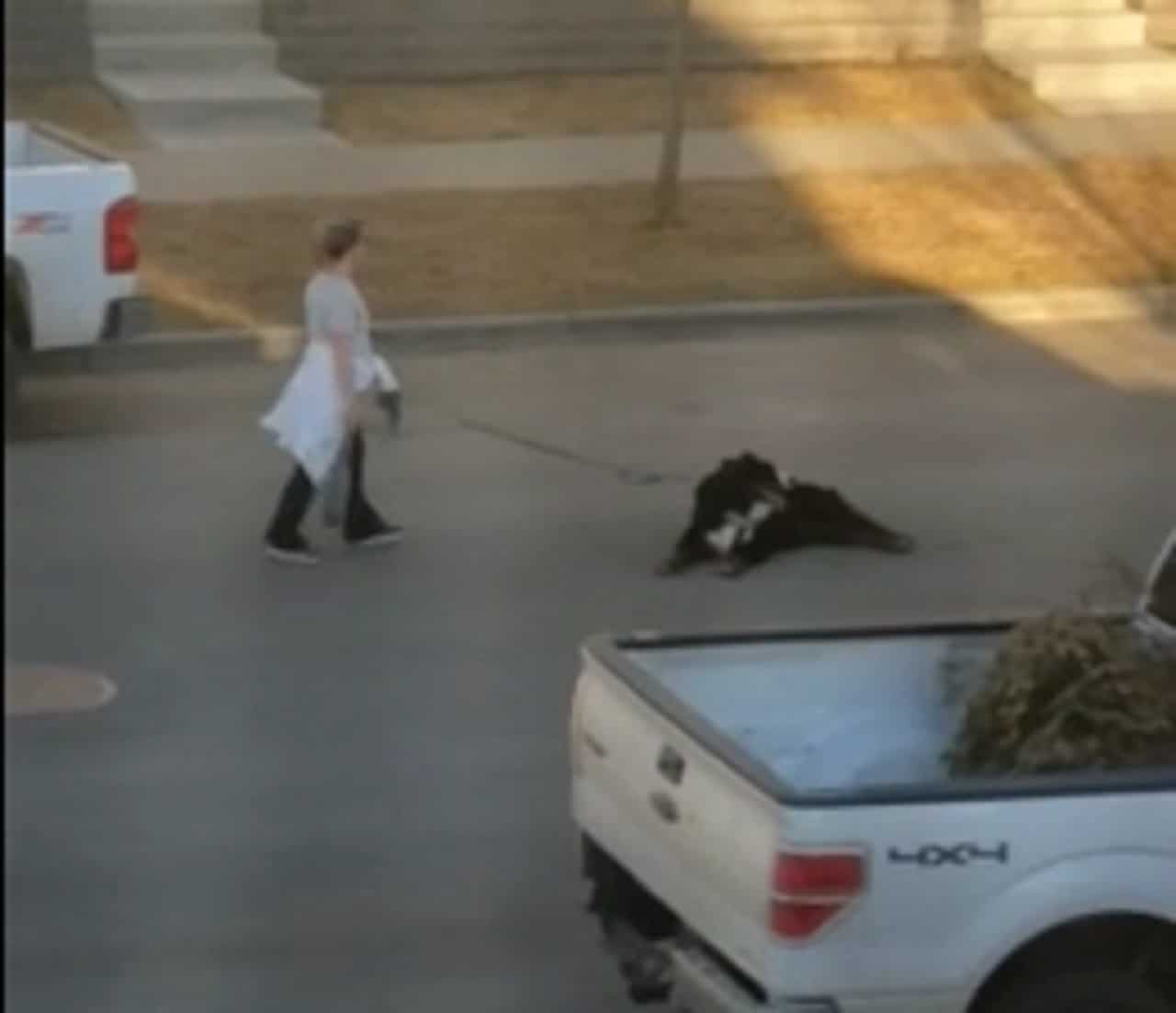 Seeing this, Mom slowly saunters towards pooch to persuade it to move. But, the pooch stubbornly refuses to accede to Mom, and adamantly holds its fort on the ground.

With this, Mom decides to go the physical route by attempting to carry the pooch. Yet, no matter how hard Mom pulled the pooch by its legs, the dog refused to budge.

This scenario continued for a few moments, with Mom making several attempts at carrying the pooch. But, just like what happened earlier, the dog refused to let Mom have her way. 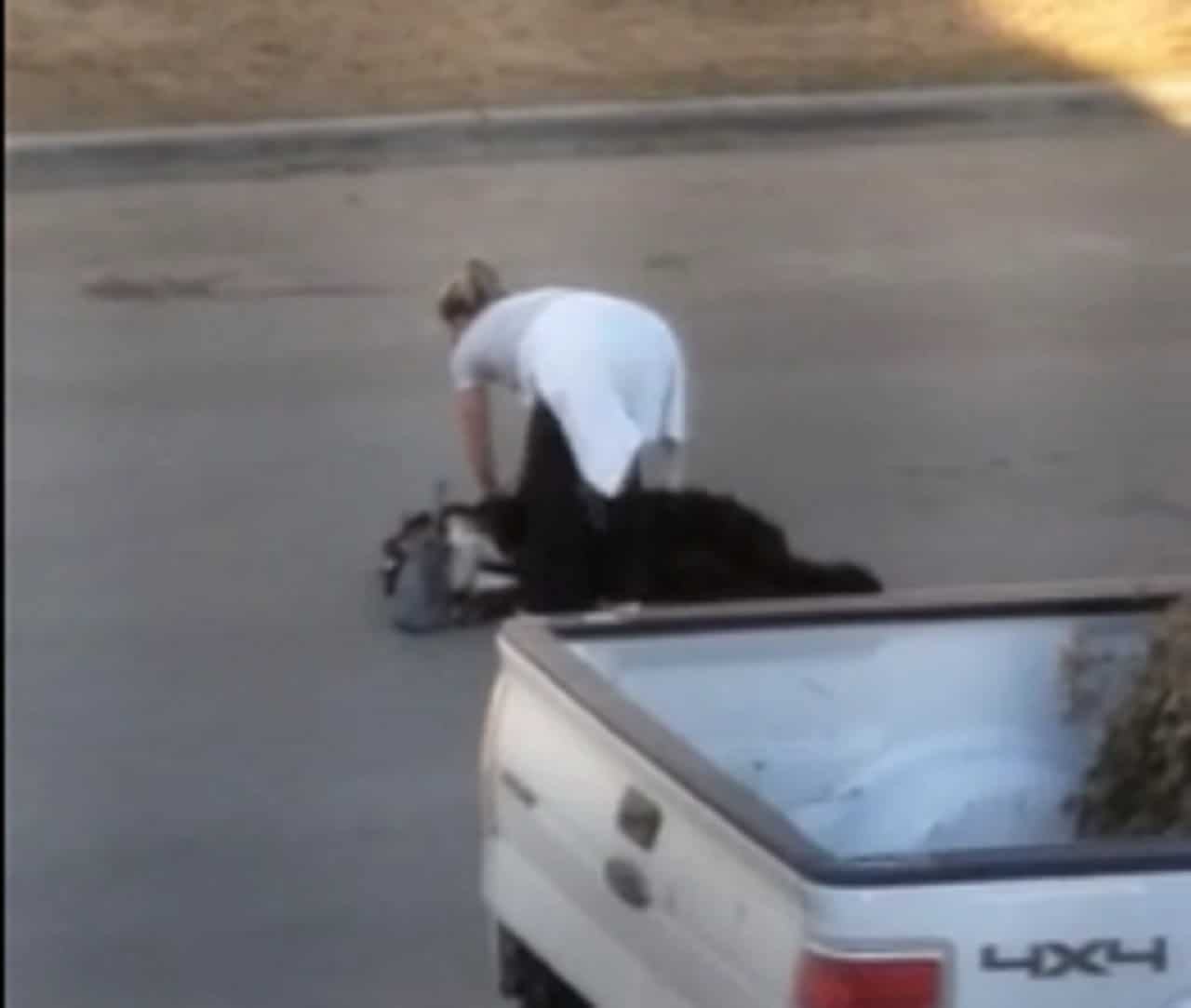 Now that she ran out of feasible options, Mom decides to try another strategy. Instead of forcing her way with the pooch, Mom uses reverse psychology. Without further ado, Mom removes the leash and walks as fast as she can away from her stubborn dog.

How do you think the dog reacted to Mom walking out? Did this move ultimately worked its magic on the stubborn pooch? Click on the linked video below to see what happens in this hilarious story.