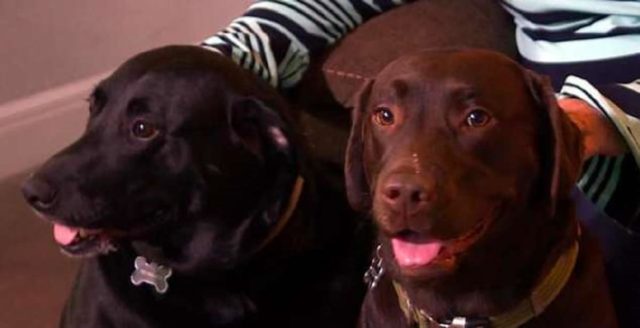 One day while she was on the shower, she collapsed all of a sudden. She has two Labradors, Sadie and Bella. The two dogs sensed something was wrong when they saw Maureen on the floor not moving.

Maureen remembered Sadie coming in, and she said to her she needs help. And Sadie immediately understood what she needs to do. 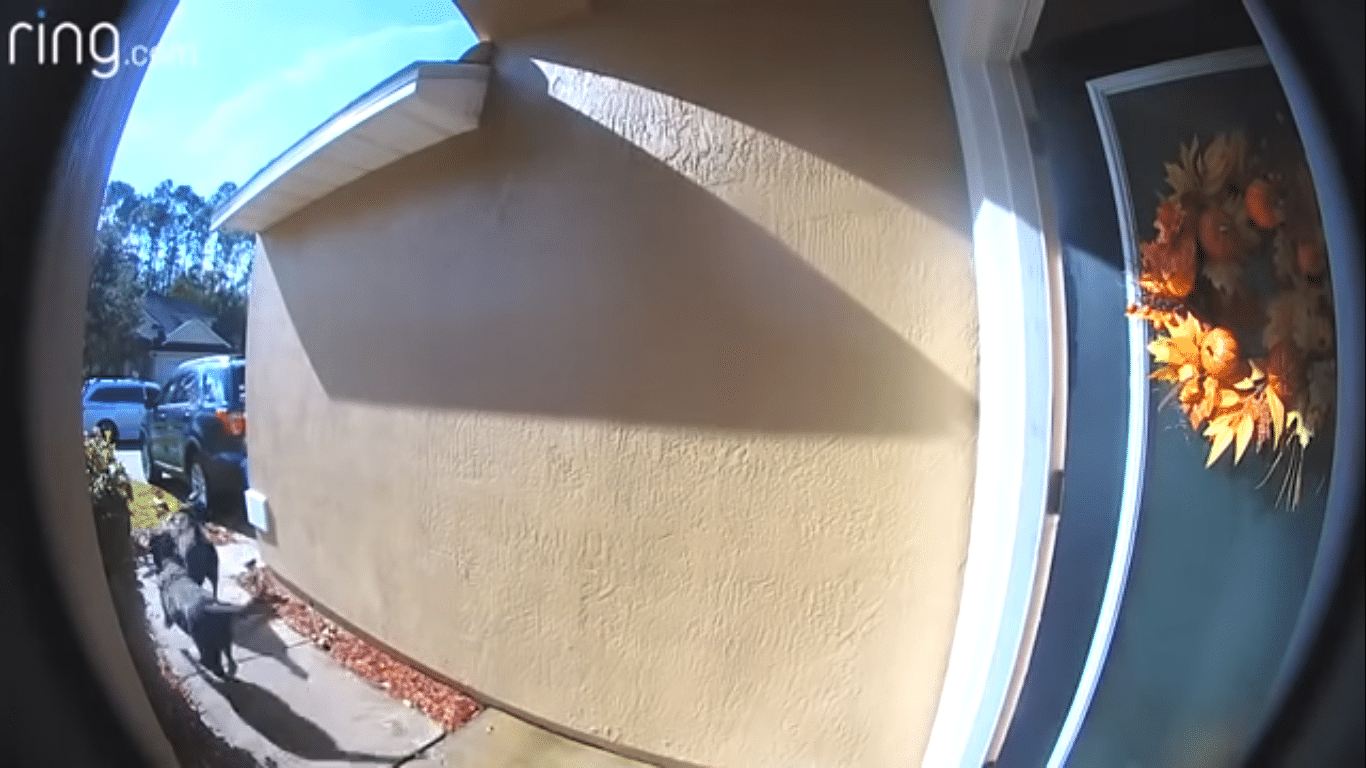 You can see in their doorbell cam that the two dogs hurriedly ran out of the house while barking. They are trying to get anyone’s attention.

After a few moments, her neighbor entered the house, and she immediately called 911, and the paramedics came in no time. Bella and Sadie did such a crucial thing that saved their owner. Maureen survived a stroke, and if it wasn’t for her dogs it might have been too late, and she might have suffered a fatal condition. 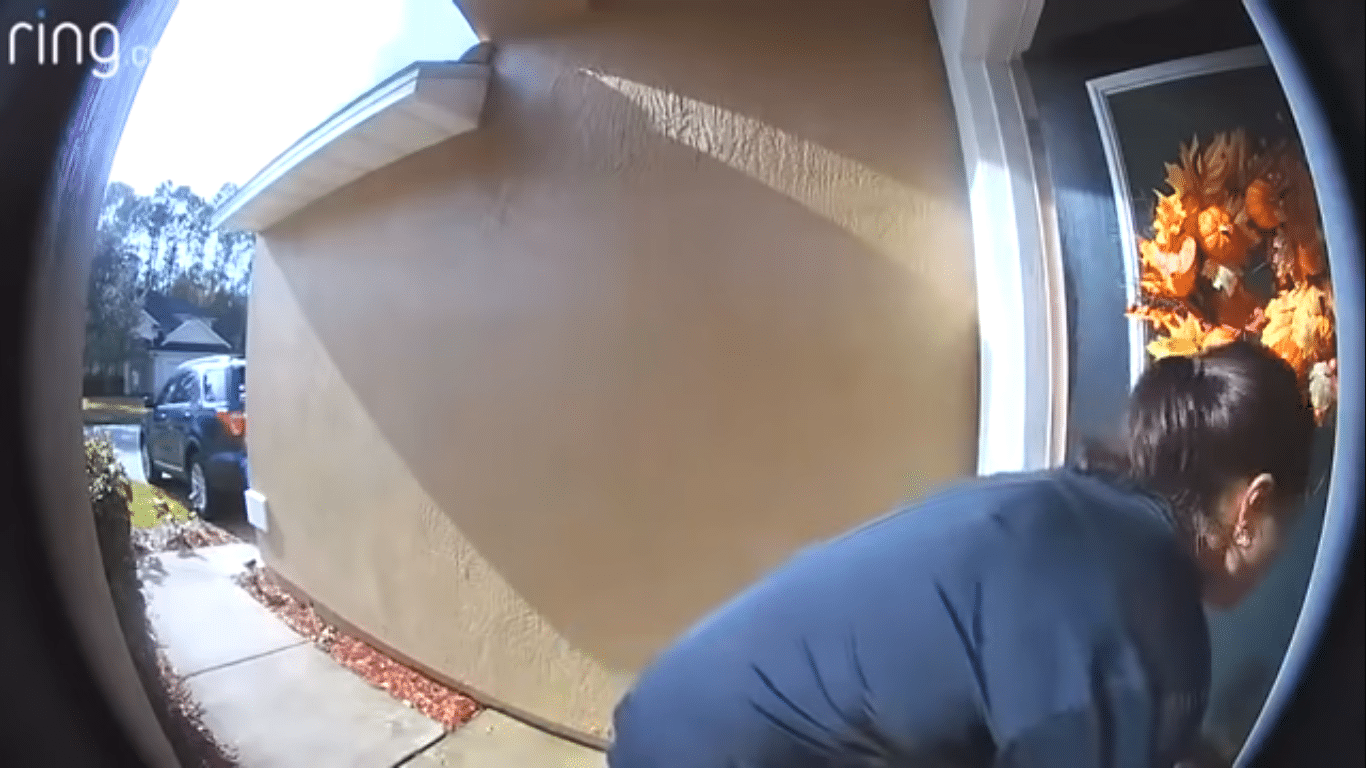 The two dogs are not even service dogs, yet they know when their dog-mom was in distressed, they are so smart and alert. Maureen was beyond thankful for her dogs; she feels very blessed because without them she won’t be fine today.

She did great with her dogs; they loved her with all their hearts. These dogs will be loyal to us, and we cannot imagine how far they can go when it comes to saving us. No one can tell, but we see a lot of evidence that this kind of love exists. I don’t mean to be dramatic, but that’s the kind of love our dogs are capable. Unconditional and boundless love is what they have in stored for us.

Witness the marvelous acts of these dogs, Sadie and Bella. I hope it inspires you to love them more.

When you're a mother, your kids' well-being's top priority. Take this doggo mom who just won't quit giving her precious litter her milk even...

Three Healthy Puppies In A Basket Abandoned By A Tree Get...