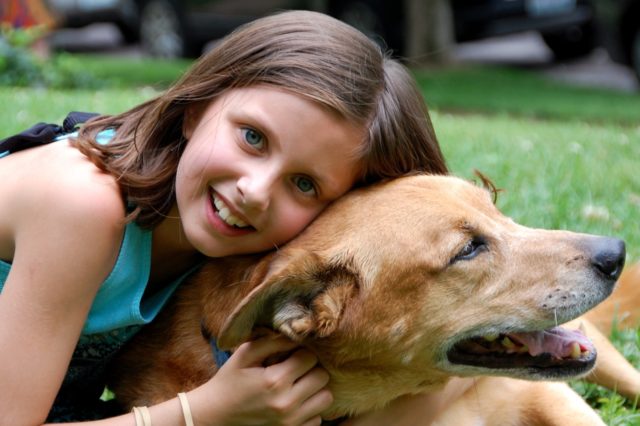 A shocking study has revealed that dogs are actually more intelligent than all animals. Their level of intelligence is almost at par with that of human beings. That is why these canines can interpret facial expressions, understand words, follow instructions and obey commands. But that is not all, they can also display various human emotions such as jealousy, empathy and so on.

These animals, whose great-great ancestors were wolves can be very observant and protective of their owners. This is certainly not an animal behavior, but a human one. Just as we eavesdrop so do dogs listen in.

In a study involving 54 dogs together with their owners, each dog watched its owner struggle to retrieve a tape roll from a container. The canines were split into three groups i.e helper, non-helper as well as control.

At the end of the first round of the experiment, the helpers, non-helpers and the neutral individuals both offered treats to individual dogs.

Dogs Have a Unique Ability to Perceive Eye Contact from Humans

Trained dogs have an extraordinary ability in animals to focus on your face as opposed to what you are looking at. It is like they perceive your eye contact message. At least that is what another experiment involving a few dogs and their owners revealed. There were two groups of dogs; trained and untrained. While the untrained dogs followed their master’s gaze at a certain direction where an object was thrown, their trained counterparts did not get distracted by that object. Their focus remained on the face of their owner as if they were reading their thoughts. Most animals’ attention would be shifted if an object was suddenly thrown toward a certain direction.

Going with the results of these two mind-blowing experiments, it is safe to say that dogs are slightly different animals with extraordinary intelligence hardly seen in the animal kingdom. They are able to interpret our gestures, as well as read our thoughts and attitudes, especially if trained. Which other animal do you think has these mind-blowing abilities?