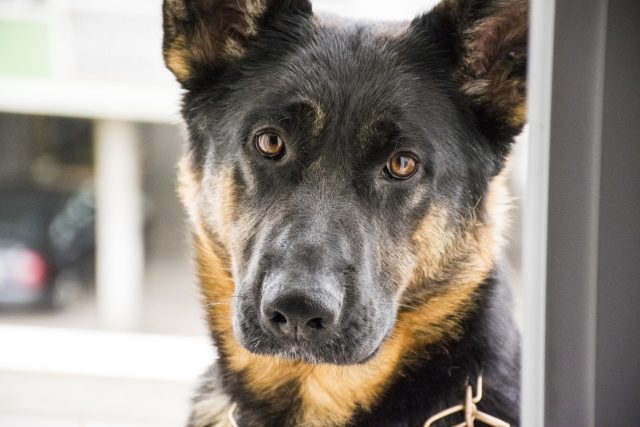 Kids are optimists, and this is something that adults need to learn from them. They see possibilities in hopeless situations, and they are willing to do everything to make these possibilities happen. Such is the case of Allison, an eleven-year-old who saved her allowance so she can buy bulletproof vests for the members of the K9 unit. Stories of inspiration often come from a place of pain. Allison’s efforts to raise funds for bulletproof vests came after Jethro’s death. Jethro was a member of the K9 unit. Jethro was on duty and responding to a grocery store burglary when the suspects fired their guns at him. The K9 suffered from multiple gunshot wounds and died almost immediately.

Canton P.D. Officer Ryan Davis was devastated when Jethro died. The K9 has been Davis’ loyal partner ever since it was eight weeks old. It took some time for Davis to accept the fact that Jethro was no longer with him. News about Jethro’s death reached Allison. She was saddened by what happened, and she feared that more dogs from the K9 unit would suffer the same fate in the future. Allison thought of buying bulletproof vests for the members of the K9 unit. Saved her allowance and when she had enough, she donated the money to the police department. She also mailed a handwritten letter to Davis.

Allison’s gesture deeply moved the police officer. He looked for Allison’s family on different social media platforms so he can express his gratitude in person. Aside from that, Davis was eager to share the good news to Allison. The police department’s K9 unit was being fitted for bulletproof vests. A chunk of the funds came from the money she donated.